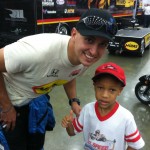 This was my 3rd year attending this race and wow, what a race through the streets of downtown Baltimore’s Inner Harbor!

I met so many nice people and a few racers including; 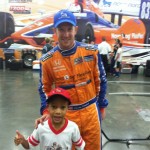 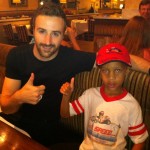 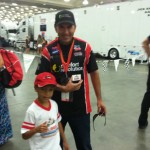