“Hi and welcome to KidzSpeed!

My name is Christian, and I’m a kid

” For as long as I can remember, I was always fascinated with Hot Wheels, remote control cars and any toy that moved fast. “

When I was 3 years old, I would go up to strangers and ask to see their car keys so I could identify their brand of car by the logo. When I was 5, my dad took me to see The Grand Prix of Baltimore, and I loved it. The roar of the engines and seeing Indy cars racing through the city was more fun than anything I had ever seen before! Three months later, I took a 2-day class to become certified to drive Pee-Wee (Kid) Go Karts. The following Spring, my parents bought me my very own Kid Kart as an early Birthday present.

When I am not in school, playing video games, or hanging out with my family, I try to race my Go Kart as much as I can. Now I love to follow racing, especially Formula 1, Indy, Formula-e, GT & Rally racing, and Go Karts. 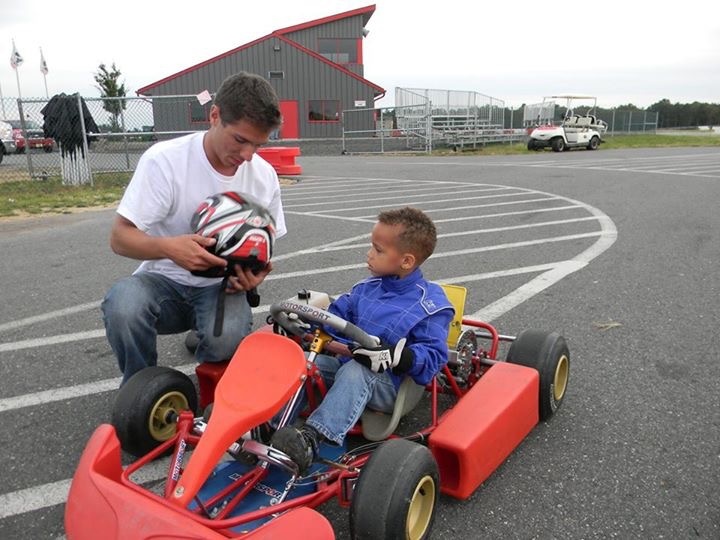 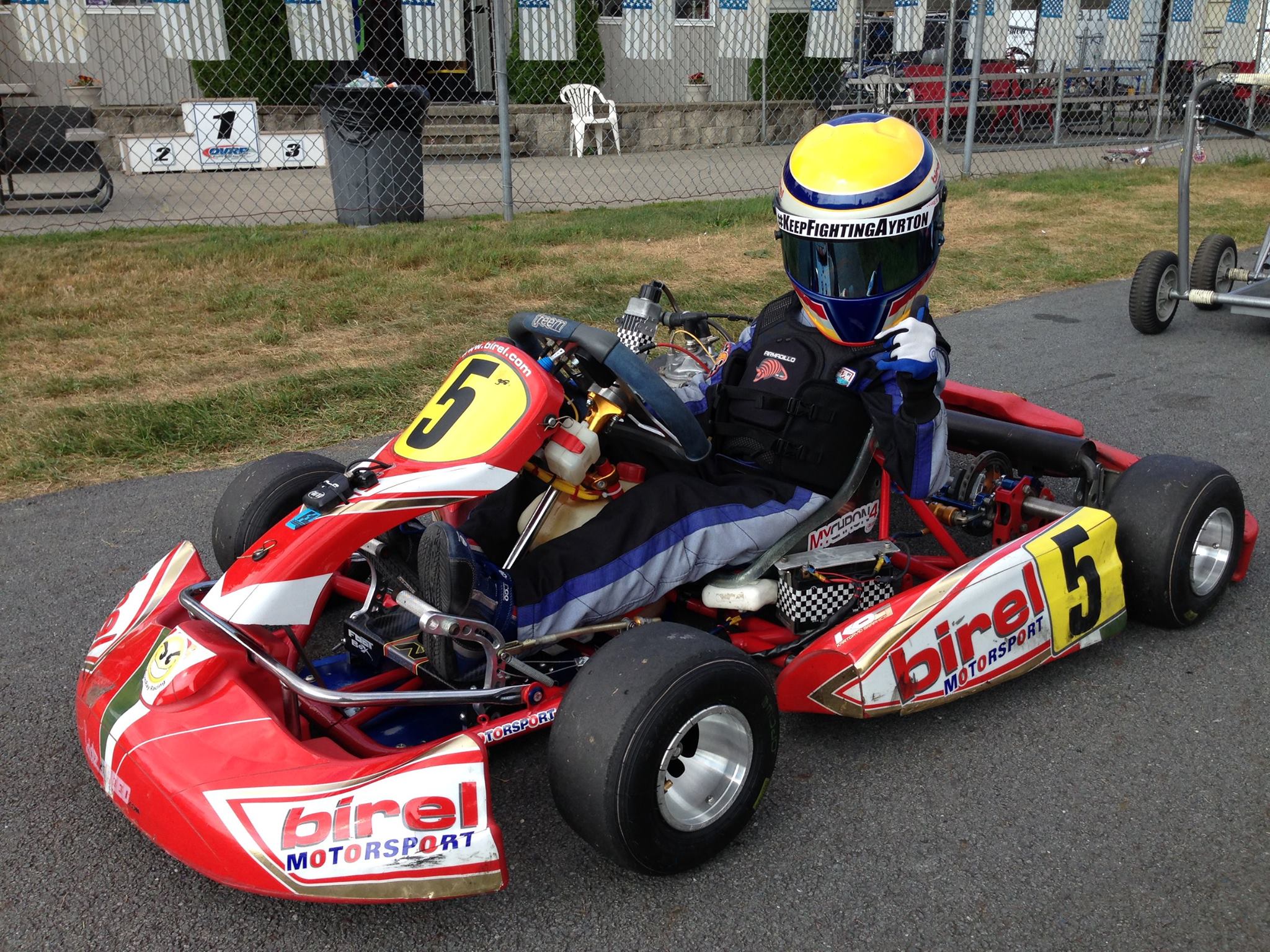 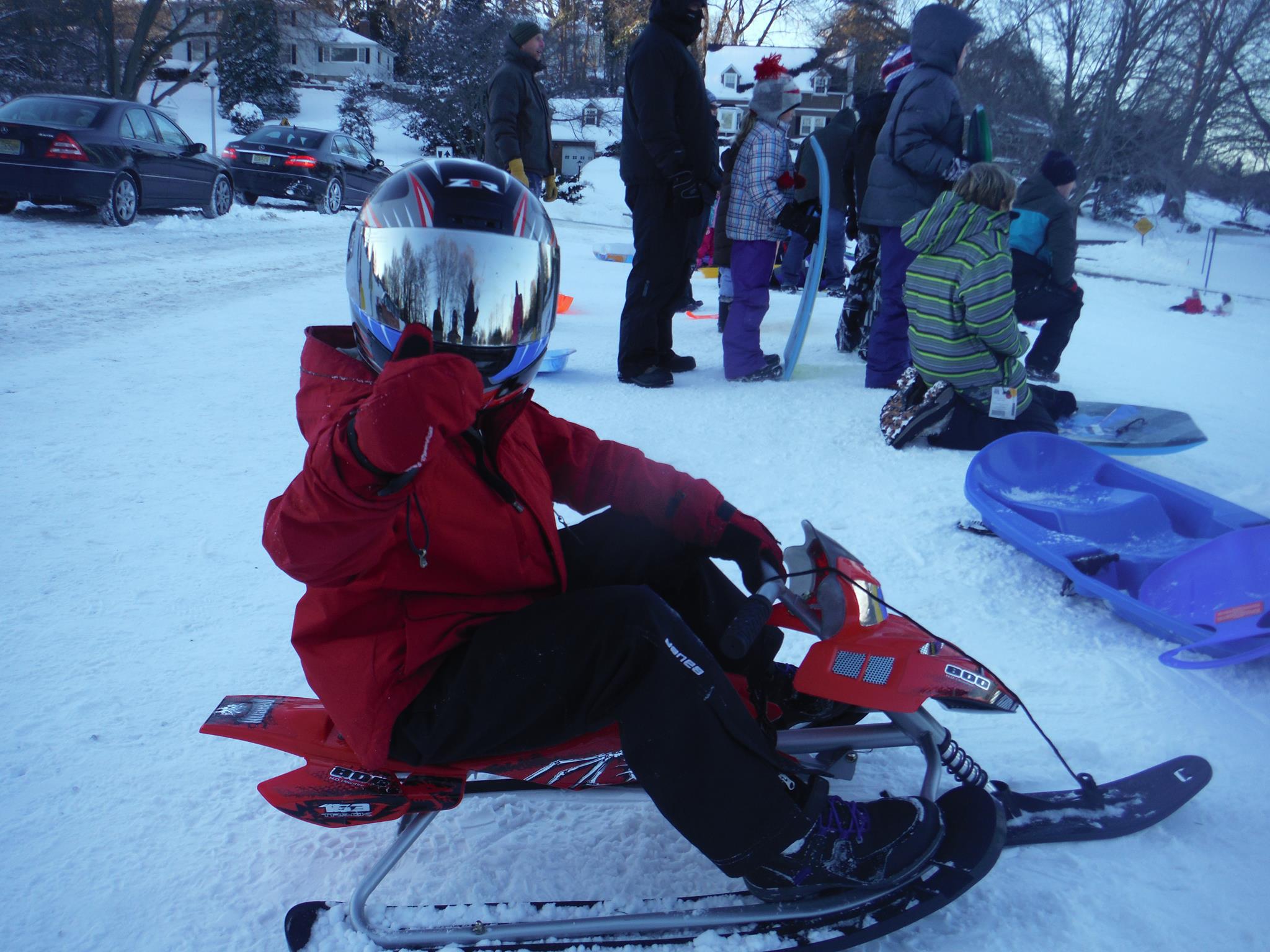 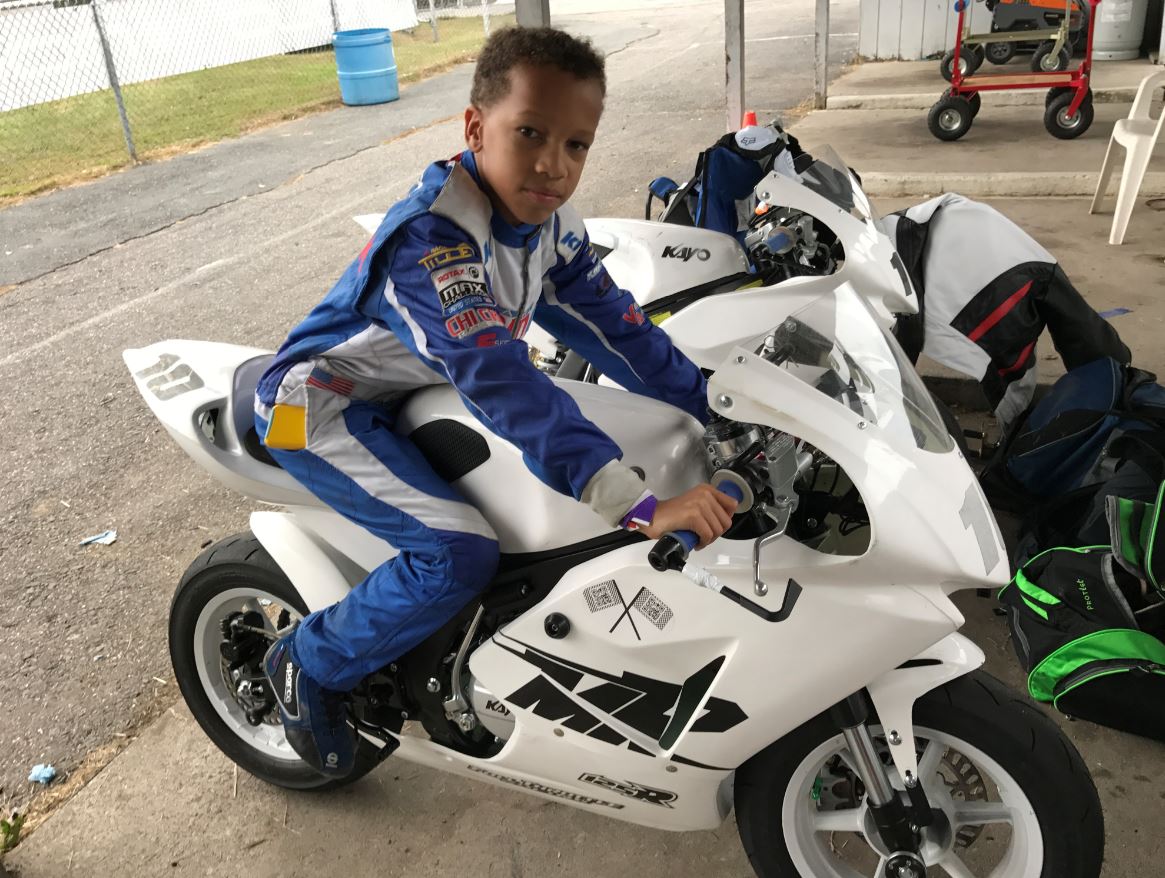 Later in 2012, my family visited the island of Jamaica for vacation and I got to drive on Palisadoes race track there and was coached by professional racer, Peter Rae. It was one of the best days ever for me!

After I turned 7 years old in 2013, I graduated to a larger, Cadet kart. I loved the increased speed in the bigger kart and as much as I loved driving my kid kart for over 2 years, after driving the new Rotax MicroMAX kart, I never looked back! In 2014, I began working with my coach-tuner, Michael “Chi-Chi” Ramirez from Velocity Academy. I raced regionally for two seasons and made the podium quite a few times.  In 2016 I got a second Cadet kart with an IAME MiniSwift engine and began racing on the National level in the WKA Manufacturer’s Cup, where I have mostly finished in the Top 10. In 2017, I also raced Rotax MiniMAX and for 2  years, held the fastest lap/ track record at Oakland Valley Race Park in MiniMAX.

In 2019 I graduated to a full-sized Go Kart and began racing in Junior class for both Rotax and IAME X30 Jr. I spent a year building race craft with my coach and while I’m still “a work in progress”, but am considered to be particularly fast in rain races!

Outside of racing, I really love STEM subjects and am labeled as “profoundly gifted & talented”, with an IQ of 147. I take some really challenging classes at school and enjoy subjects like Pre-Calculus, Physics, and anything related to Engineering. But I still enjoy the same games and fun activities  like most kids my age. I am an actual racer (character) in the IOS/Android game, Kart Stars. I’ve also been lucky enough to appear in the news, featured on the web and on Television. In 2016 I was cast for Lifetime TV’s Child Genius Season 2 and in 2019 I appeared racing Go Karts on Netflix: David Letterman, My Next Guest Needs No Introduction – Lewis Hamilton (F1 champion) interview (S2Ep4) with fellow kart racer, Chloe Chambers.

I created KidzSpeed.com as a portal to interview racers and motorsports fans, plus share my favorite stuff with other kids who love go karting, cars, fast roller coasters, high technology, racing, and anything that just goes fast!  KidzSpeed.com has grown to feature interviews with motorsport professionals, celebrities, events and kids from all over the world. 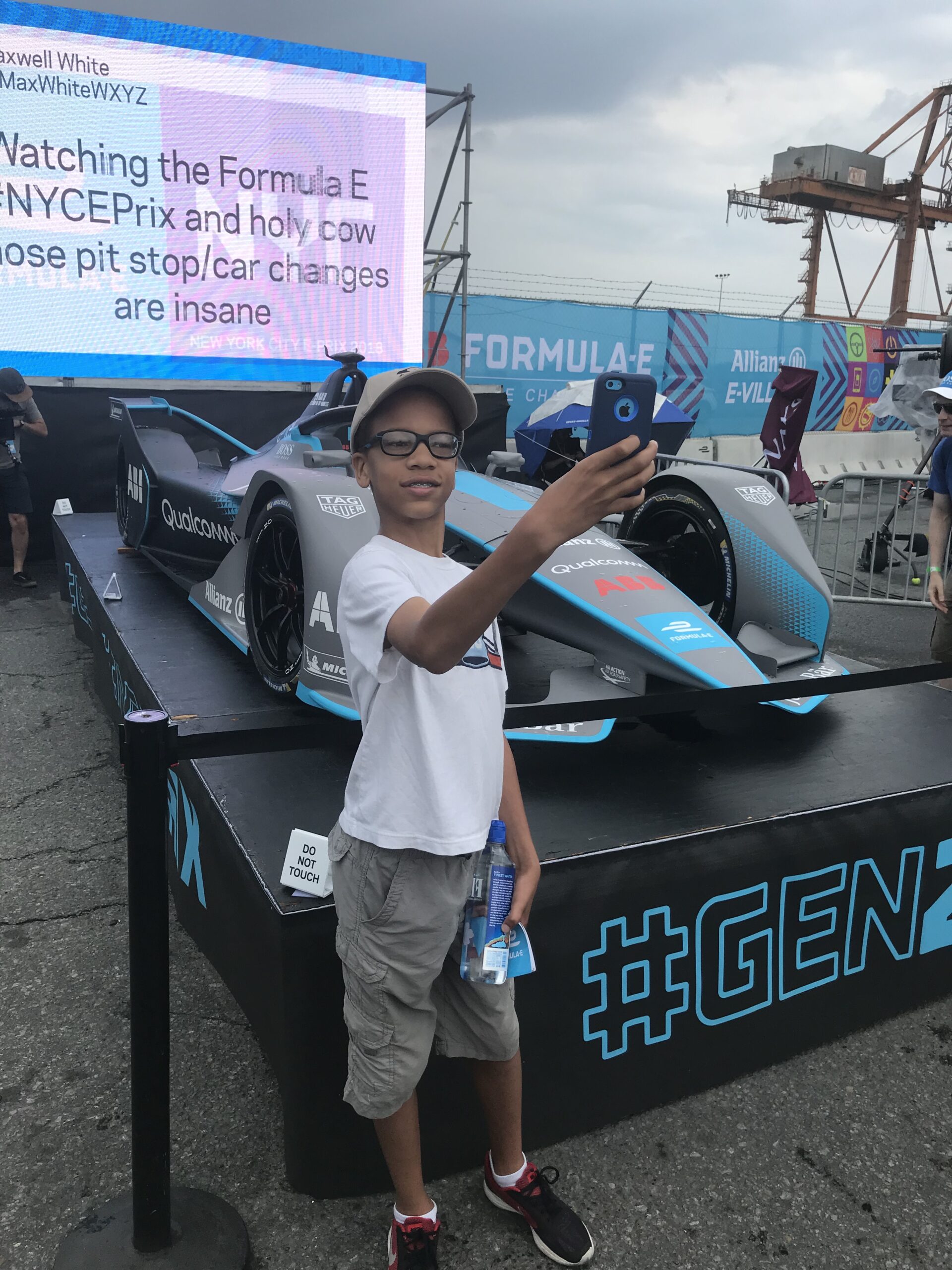 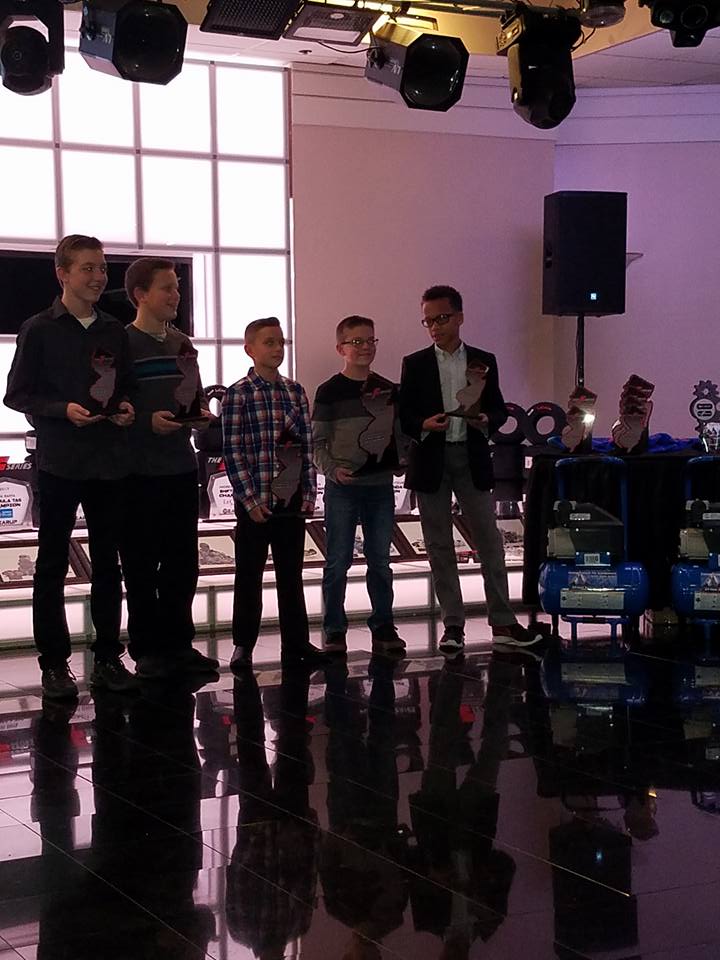 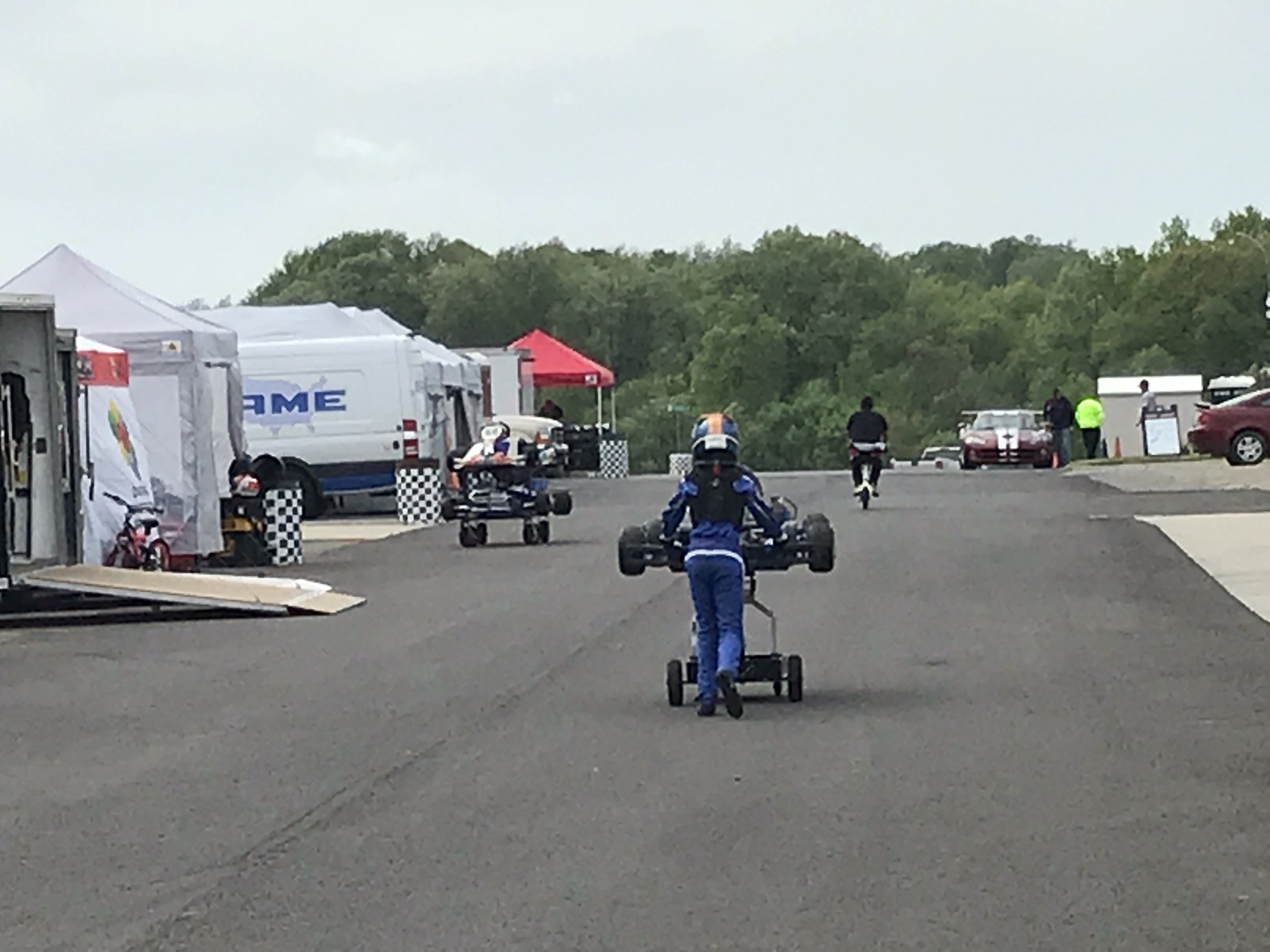 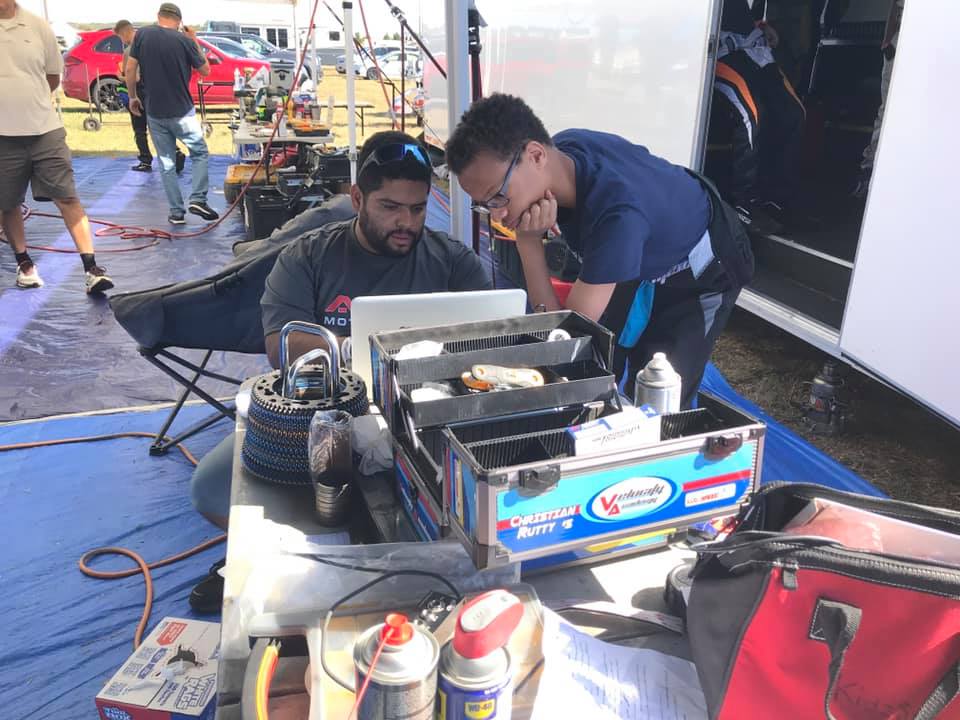 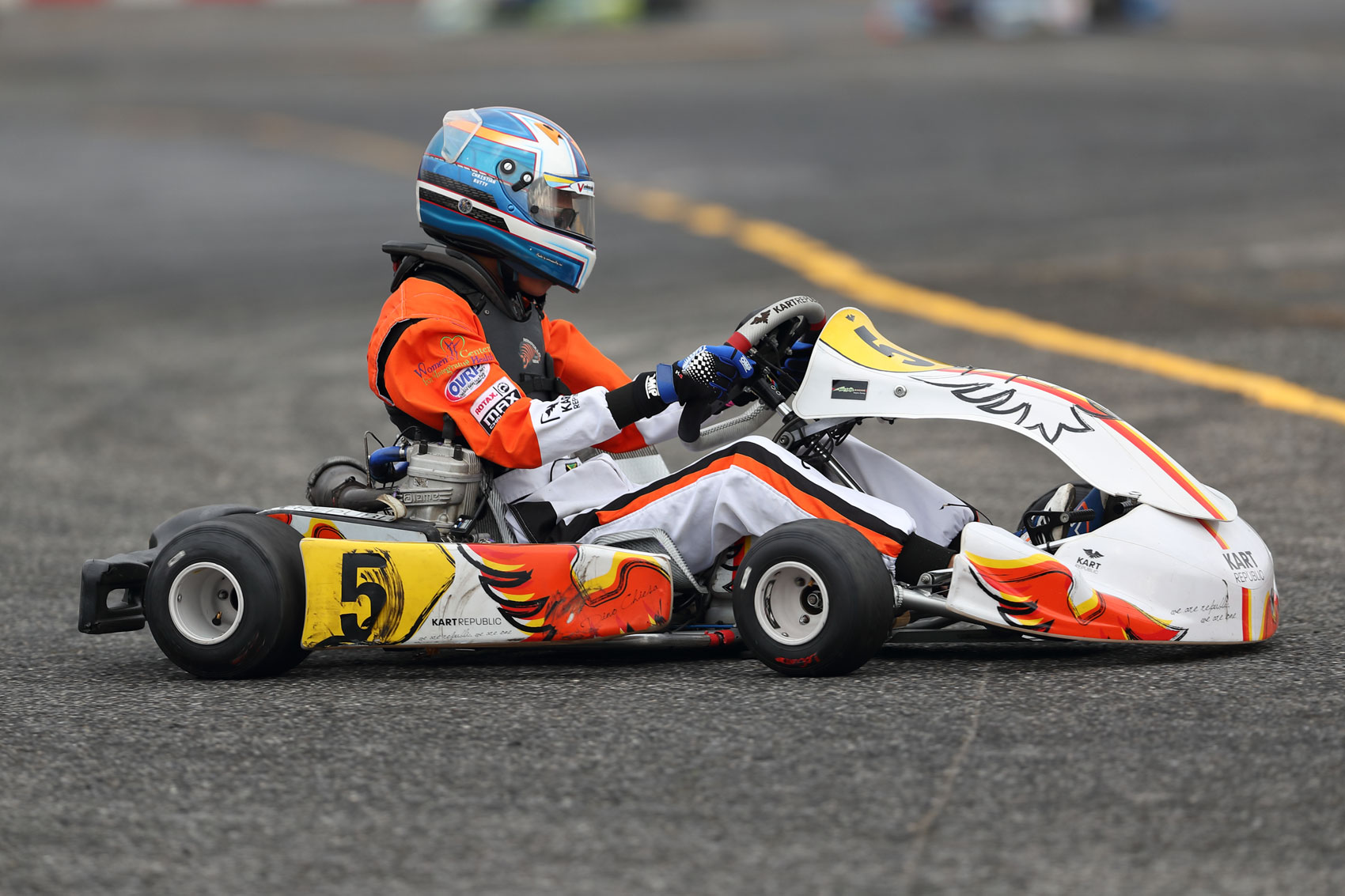 Safety First
See you at
the finish line 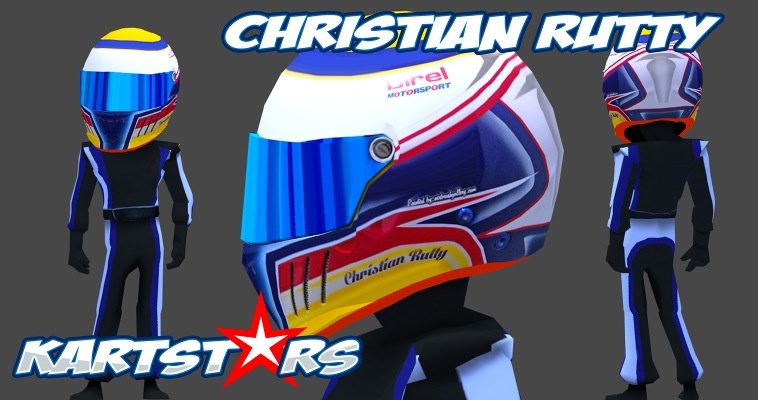