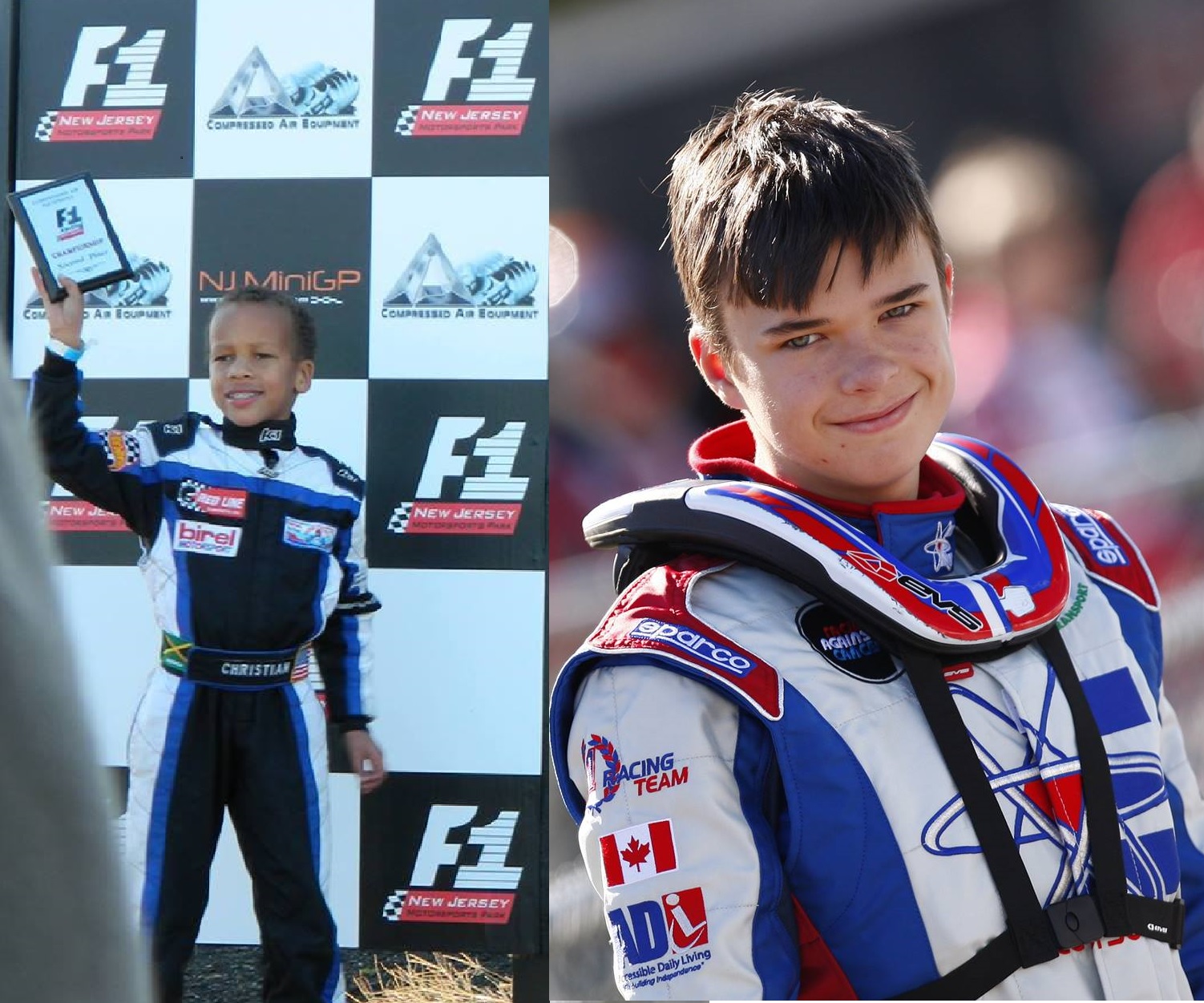 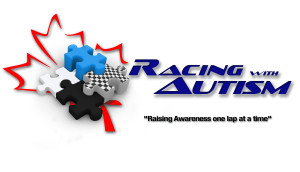 KidzSpeed interview with Christian’s friend and racing buddy, Austin Riley. Austin is a three time karting champion in Canada. Christian and Austin have much in common, as they were both diagnosed very young with ADHD. Later, Austin was diagnosed with high-functioning Autism. His story and entrance into the world of motorsports is a great one, with many admirers and worldwide fans gained along the way. Austin is the Racing Ambassador for Autism. Austin and his Dad plan to tour North America in 2015 and share their story on Autism awareness and Anti-Bullying. Two boys who have a love of their sport and face adversity with their challenges sit down and share their experiences and love of the sport of karting. You will never meet two more loving, kind and accepting boys.

The interview was recorded via the web, in both, Canada and the US with a little help from their supportive Dads, Jason and Michael. 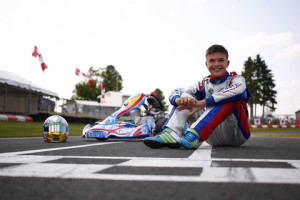